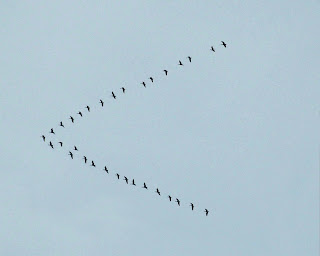 In his solo exhibition, Essays in Navigation, Baltimore, Jason Judd presents a purposeful un-skilling of navigational tools and techniques in a quest for the unknown. Judd’s interest lies not in arriving at a specified place, but rather in the process of trying to get there. It is in the distortion and failure of navigation intentionally mishandled that Judd’s work finds purpose: the endless perpetuation of existential wanderlust. The pieces presented in this exhibition, for which destination was never the point, ask viewers not only to expect disorientation but to long for it.

The reception for Jason Judd's exhibition, Essays in Navigation, Baltimore, will be held on Saturday, February 2, from 6:00pm to 9:00pm at Lease Agreement, 3718 Ellerslie Ave, Baltimore, Maryland. The exhibition runs from February 2 to 28. Gallery hours are by appointment. Appointments can be requested by contacting Lease Agreement at leaseagreementbaltimore@gmail.com.

Jason Judd is a Chicago based visual artist and Co-Director of Make Space, a Chicago initiative focused on collaborating with artists both online and offline—facilitating an open dialogue about contemporary art and studio practices. Jason is also an art writer for BITE Magazine and co-founder of the Jackalope Art Conference. His work has been shown at Evanston Art Center, Herron School of Art and Design, Columbia College, Spudnik Press, and the Warrenville Historical Museum among others. Other exhibitions include a two-person exhibition, Truth and Being at The Plaines Project in Chicago, IL and solo exhibition The Third Death at Spacecamp Gallery in Indianapolis, IN.